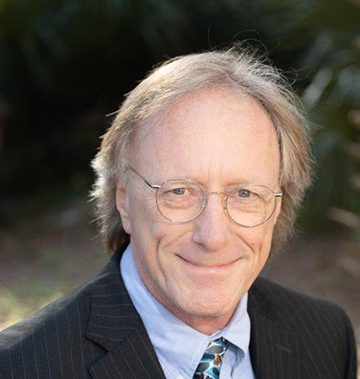 Curtis L. Coltrane is admitted to the bar in South Carolina and Virginia. He is also admitted to practice before the U.S. District Court, South Carolina, the Fourth Circuit Court of Appeals and the United States Supreme Court. Curtis earned his B.S. in Economics from West Virginia University and his Juris Doctor from The University of Richmond. He has been a Hilton Head Island resident since 1981, was a town attorney from 1989 to 2003, and Master in Equity for Beaufort County from 2003 to 2007. 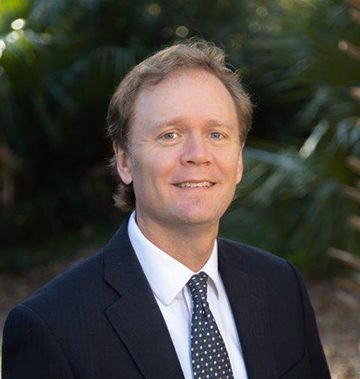 John W. Wilkins is admitted to the bar in the State of South Carolina, U.S. District Court, South Carolina and U.S. Court of Appeals, Fourth Circuit, and has been a Hilton Head Island resident since 1997. He earned his B.A. in Political Science from Emory University and his Juris Doctor from The University of South Carolina. 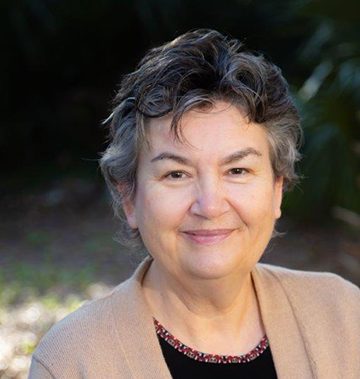 Melody Kelley is the firm’s real estate paralegal and first moved to the Hilton Head Island in 1988. Melody can be reached at: melody@coltraneandwilkins.com 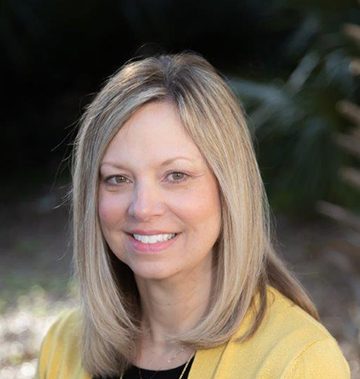 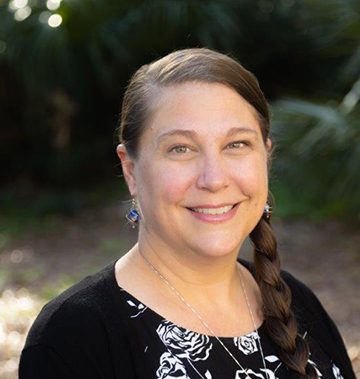 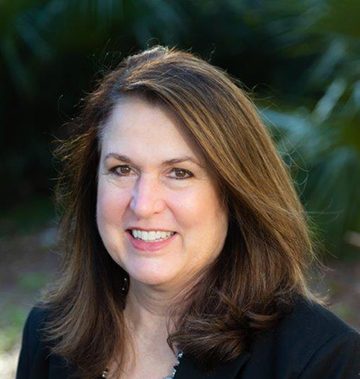